Preparatory Pilgrimage Part 2: At the Monastery 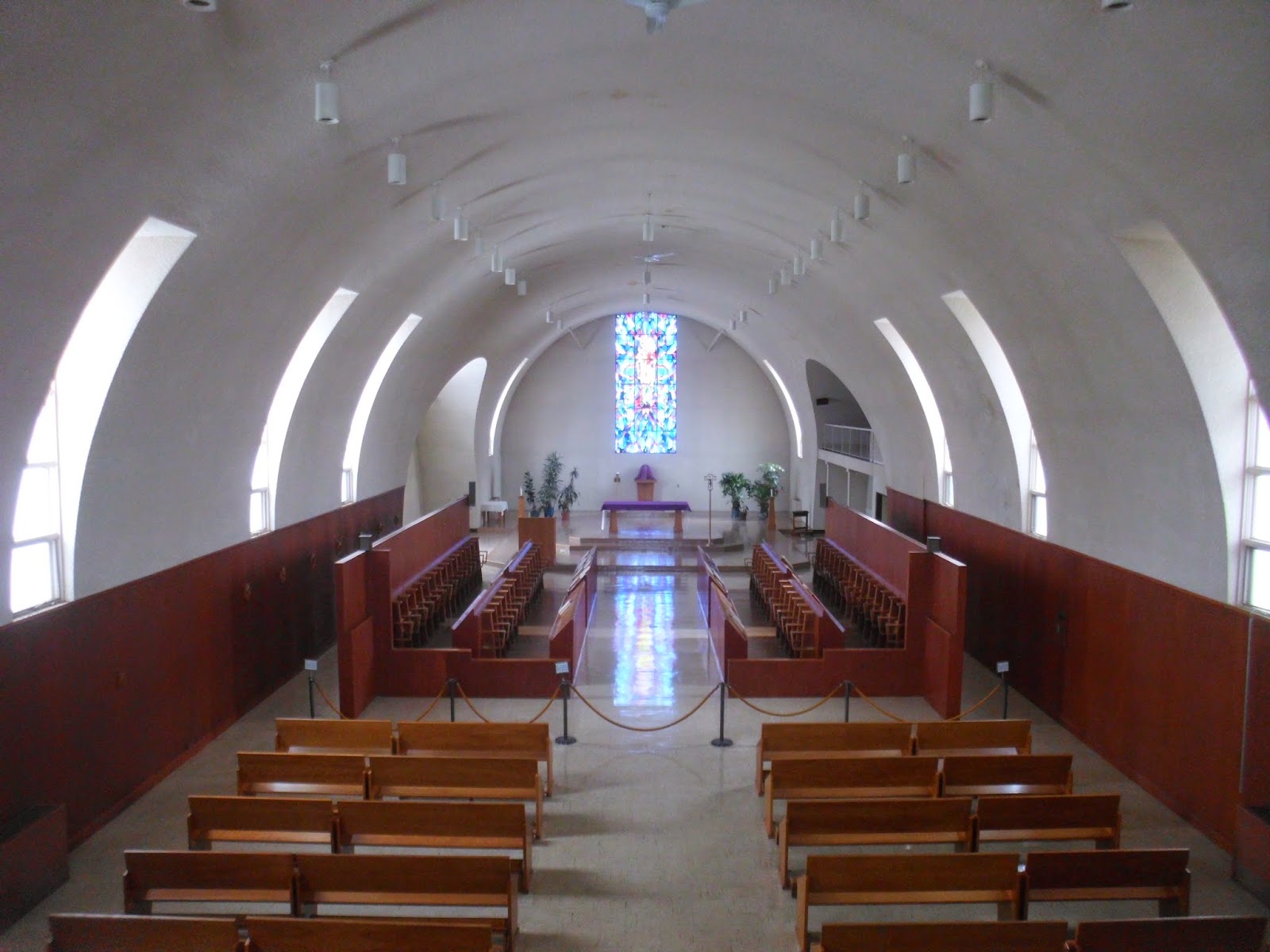 In the first post, Theophilus, I wrote about all that the pilgrim walked and hiked from the beginning, until the day he was taken into the monastery (cf Acts 1: 1-2a).

As the reader has previously seen, I arrived safely at the monastery.  In Part 2, I'd like to share with you what I did and thought about during my time there.  This post will thus be more of a spiritual reflection than any of my previous posts, so its feel may seem quite different.  But part of the purpose of this blog is to make the proper spiritual preparation for the Path to Rome.  I need not just physical training, but spiritual training as well.


After a fitful sleep dealing with a cough, I woke for Lauds and Mass with the monks.  This place is enriched with prayer.  Being the only one on retreat, I ate breakfast basically alone.  I attempted to read drowsily in the library, and I discovered a book about John XXIII when he was nuncio to France.  It reminded me of reading Journal of a Soul long ago and which I've picked up again now in light of the recent canonization.  After a much needed nap, I woke to the arrival of some young folks from Washington who were also going to be staying on retreat.  The group was led by a youth pastor and consisted mostly of high school 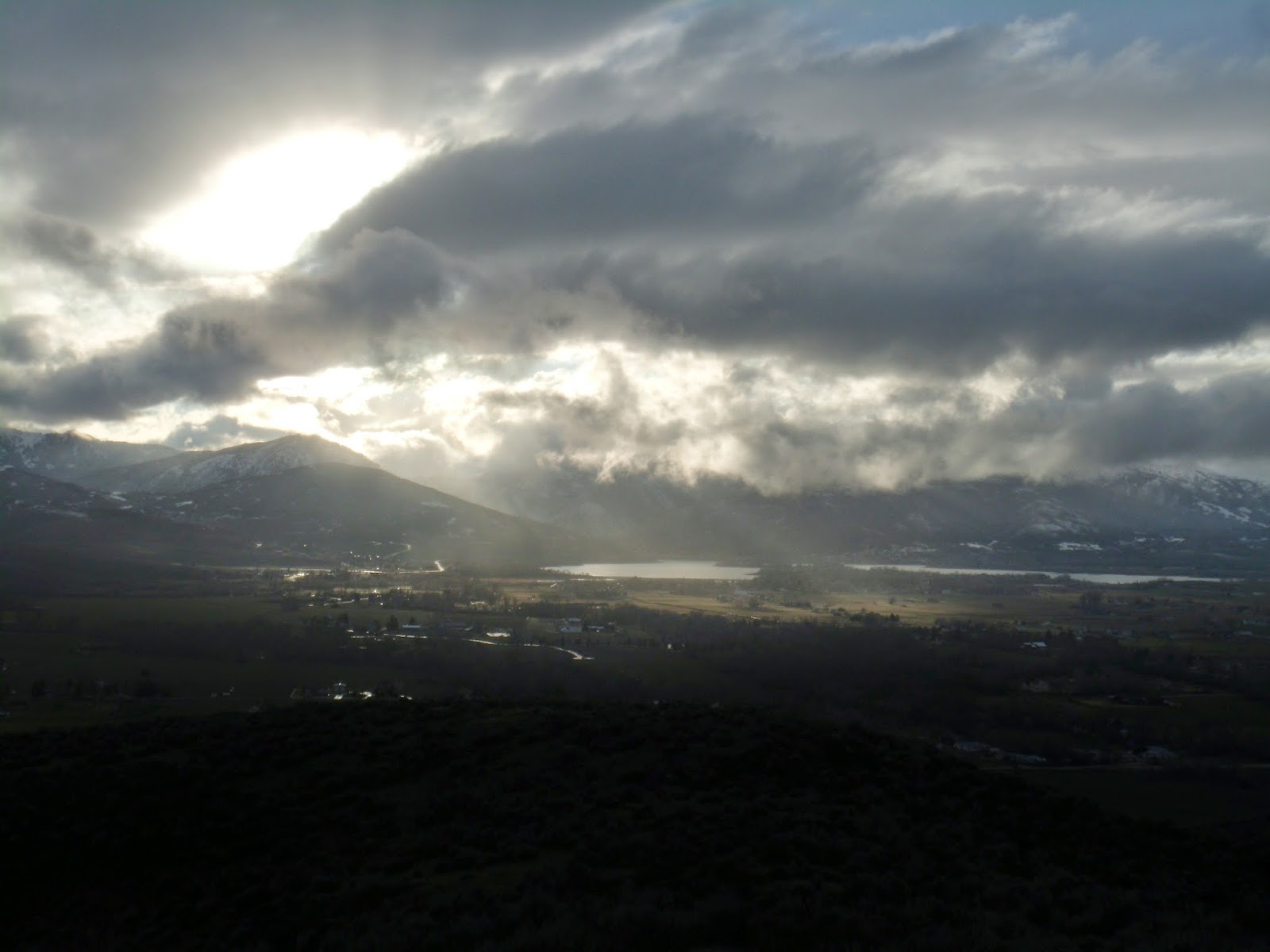 seniors as well as a fellow from Hillsboro roughly my own age. It was really cool to talk with them throughout my time there. After dinner, we all went for a hike to watch the sunset on a nearby hill. What a beautiful and graced moment we shared! As I compiled my notes in the evening, I decided to come up with a word for the day. My word for that day: Repose. It was a grand day of rest, which, after three quarters of teaching, was much needed. 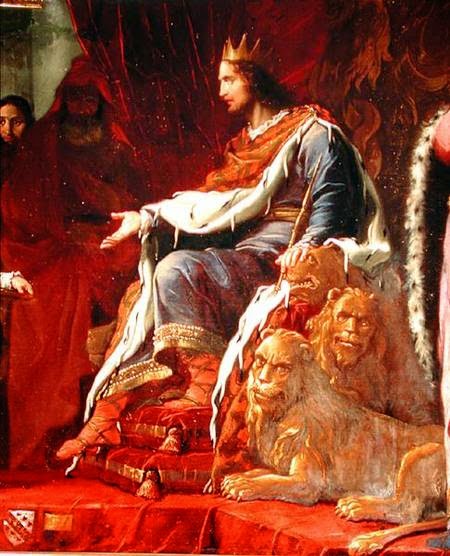 On Wednesday, being more rested, I was more successful in my reading.  I began with Story of a Soul (not to be confused with Journal of a Soul), by St. Therese of Lisieux.  She mentioned the importance of Bible reading and also the benefits of reading Imitation of Christ, which I had fortuitously decided to bring with me.  Being inspired, I decided to read the Bible.  For much time in recent days, I'd been thinking about King Solomon.  I therefore decided to read 1 Kings 1-6, 8-11 (I skipped chapter 7 because it just described the building of the temple) and to meditate on the fall of Solomon.  How could one so wise and powerful have fallen so?  It made me sad. 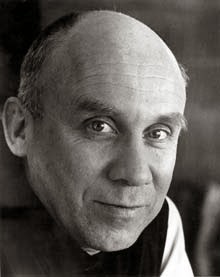 In the afternoon, I began reading Imitation.  It was challenging, to say the least.  I'll have to think on it more deeply.  At dinner, we listened to a recording of Thomas Merton about the purification of love, and it tied in with what I had read earlier.  I was amused at Thomas Merton's voice; he sounded like a voice actor from an old Warner Brothers cartoon, see?  He'd almost every sentence with see, see?  But his words occupied much more of my mind.  He talked about how perfected love means that I must rejoice over someone else's good fortune as I would if I had encountered good fortune myself.  I definitely don't do that.  Alas.  My word for that day: Humility.  Solomon lacked humility, Imitation showed me how I lacked humility, and Thomas Merton showed me how love needs humility. 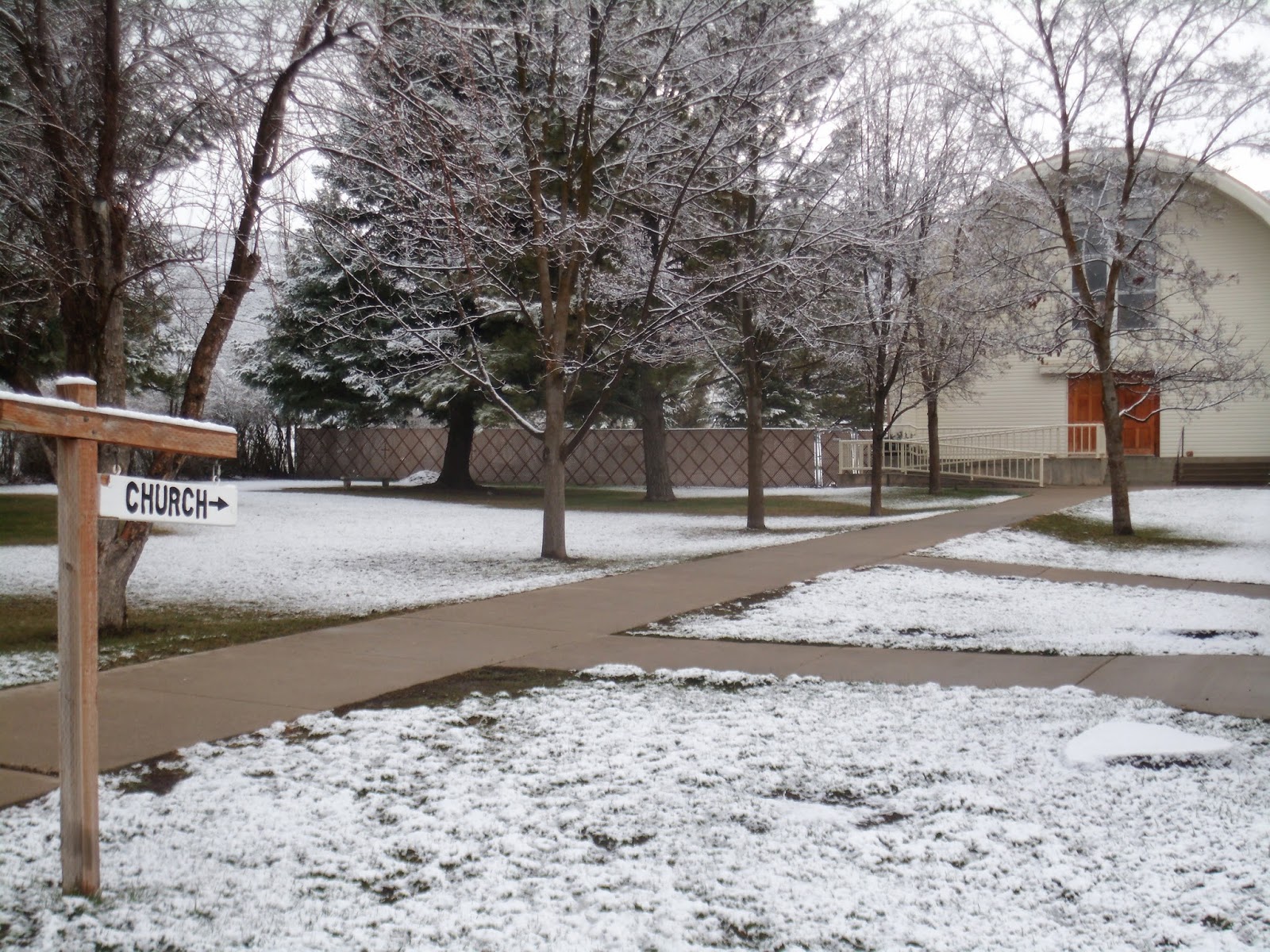 On Thursday, the guys made preparations to leave.  I enjoyed the time I spent with them, and after a few last Skyrim references, they departed.  Finding myself alone once again, I did a lot of reading.  One of the brothers also had gotten out a jigsaw puzzle which I worked on a bit.  Eucharistic Adoration was held during the afternoon, and I volunteered for a half hour.  How wonderful to spend time alone with the Lord!  Between prayers and reading later on, I worked on the puzzle.  By evening it was finished.  The remainder of my evening was spent packing.  My word for that day: Solitude.  But it was a kind of holy solitude alone with God.

In the end, I would say it was a fruitful retreat.  I wish I would have been able to spend a little more time there, but even if I couldn't stay, I could take what I'd learned with me on my hike back and beyond: my need for repose, temporary solitude, and above all Humility.
Posted by Luke Stager at 4:30 PM